In 1973, during the new construction of the house at the current location, the first 3 guest rooms with shower and toilet were furnished and since then the house was modernized and expanded several times.

In 1996 the grain storage and tool sheds were converted into 4 holiday homes.

Son Heribert Wendling took over the family business in 2002 and the switch from „Pension Waldesblick“ to „Waldesblick Ferienhof & Gasthaus“ led to the transfer to Hotel. A reception and sitting area with bar were furnished, the kitchen was enlarged and newly furnished.

The expansion of the terrace in 2012 and the conversion of a guest room into a restaurant in 2014 meet the changed gastronomic needs of our hotel.

Since August 2016 our hotel has been awarded 3 stars superior in the European hotel classification.

Extensive renovation and expansion work on the main building started in October 2017. Since May 2018, Waldesblick has presented itself in it‘s current format. All rooms in the main building have become larger and have modern bathrooms. The restaurant is completely new and now offers room for up to 100 people.

Since November 2019 our hotel has been awarded 4 stars in the European hotel classification.

We wish you a pleasant time in our hotel, restaurant or terrace and we look forward to your next visit. 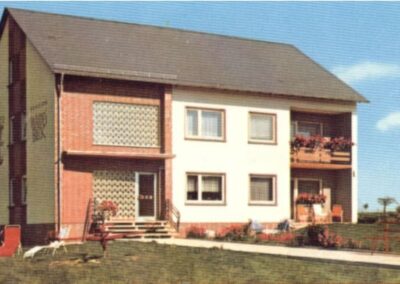 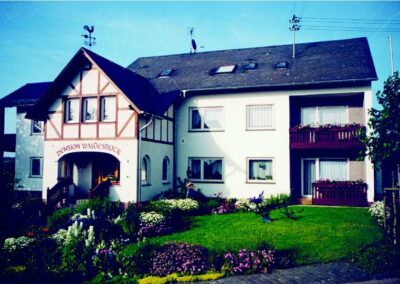 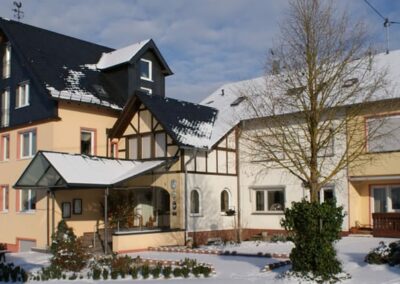 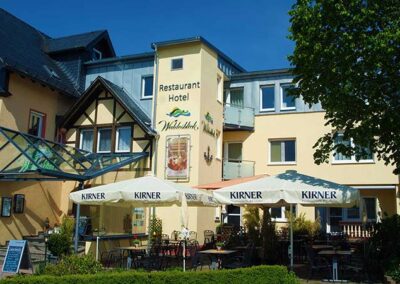 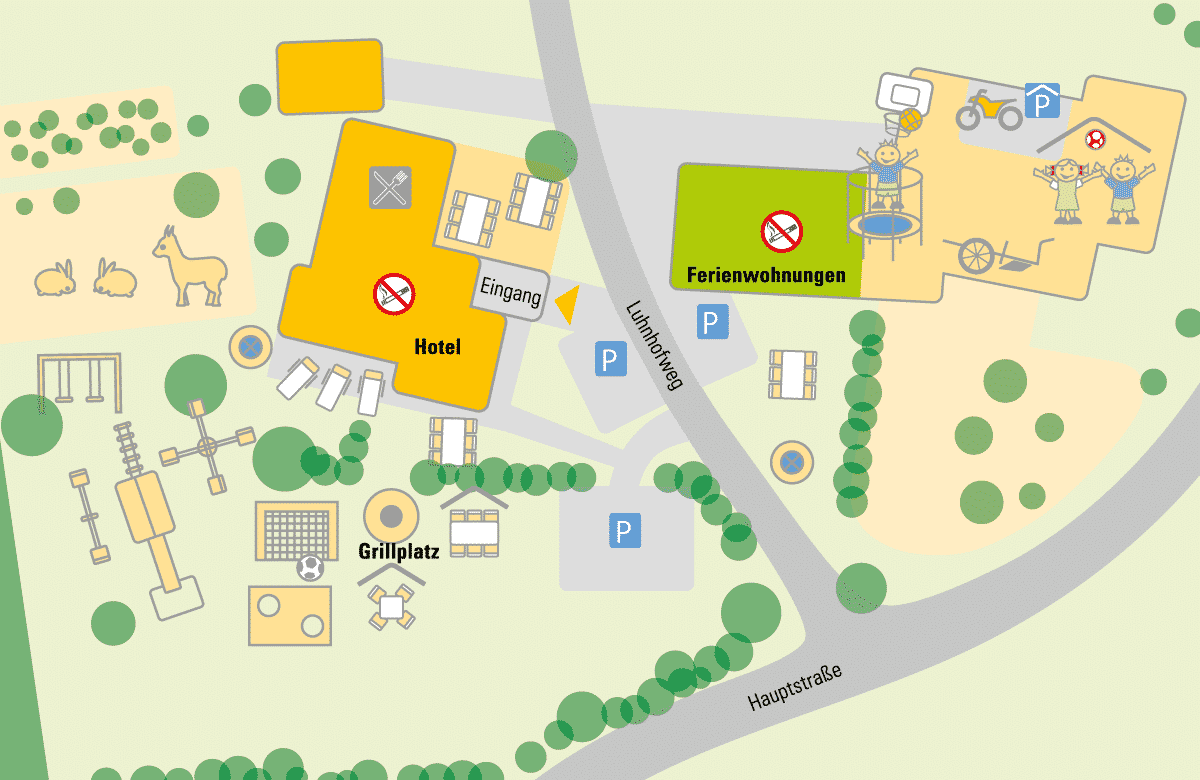